Guanajuato, Mexico—The Guanajuato International Film Festival is Mexico’s largest film festival and one of the most important platforms for emerging filmmakers in Latin America.

Like many festivals, GIFF saw its traditional dates shift from July to September. However, rather than go completely online (or cancelling altogether), GIFF has decided to create a hybrid festival with online programming, open air venues, and for the first time in any film festival, a Virtual Campus, where by means of an avatar you can access industry meetings, conferences, The Critics’ Room, concerts and even beach parties in real time!

Despite the pandemic, this year’s GIFF still managed to receive 3,344 films from 127 countries and it will feature a sample of its official selection on its website GIFF Online [https://giff.mx/online/]. There will also be expanded coverage of live events such as master classes, discussion panels, conferences and press conferences that will be broadcast on the festival’s GIFF TV platform, which can be viewed on the festival’s website as well as on Facebook Live [https://www.facebook.com/GIFFmexico/]. 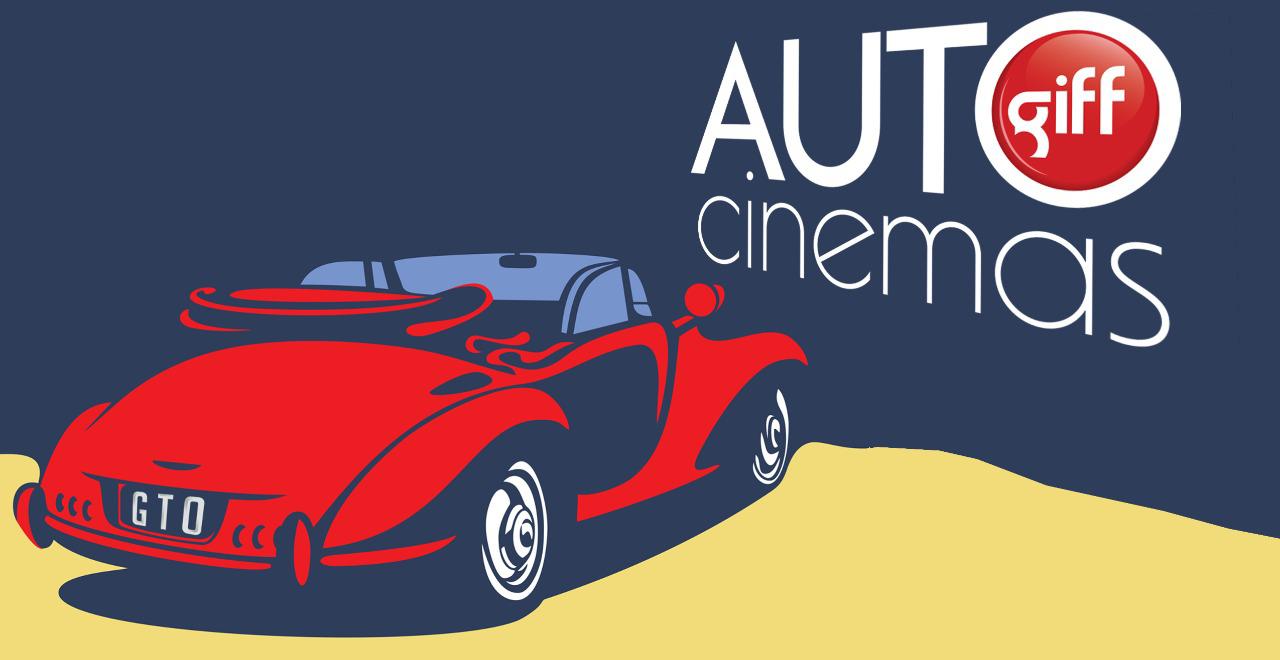 However, the free film festival, which has always been a filmmaker-focused, mass-audience event, known for its graveyard screenings and its underground techno-tunnel parties, did not want to lose the live communal experience that has made it famous for more than two decades. Therefore it has created new outdoor venues that will adhere to international social distancing guidelines. “Our goal is to deliver a genuine film festival experience with current films, projected on a big screen, presented by their filmmakers and in front of a live audience,” says Festival Director Sarah Hoch. “Not only will we be creating brand new drive-in cinemas in the cities o 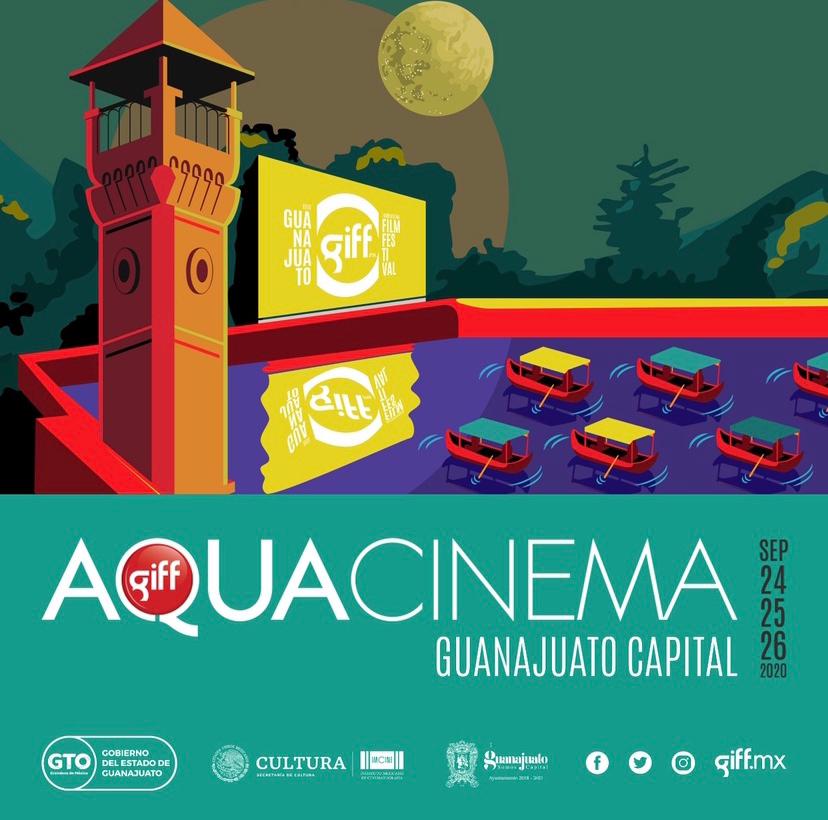 f Irapuato and Silao, in the city of Guanajuato Capital we will have Mexico’s first aqua-cinema at the Presa de La Olla, where audiences will be able to watch films from boats floating in the iconic reservoir.” 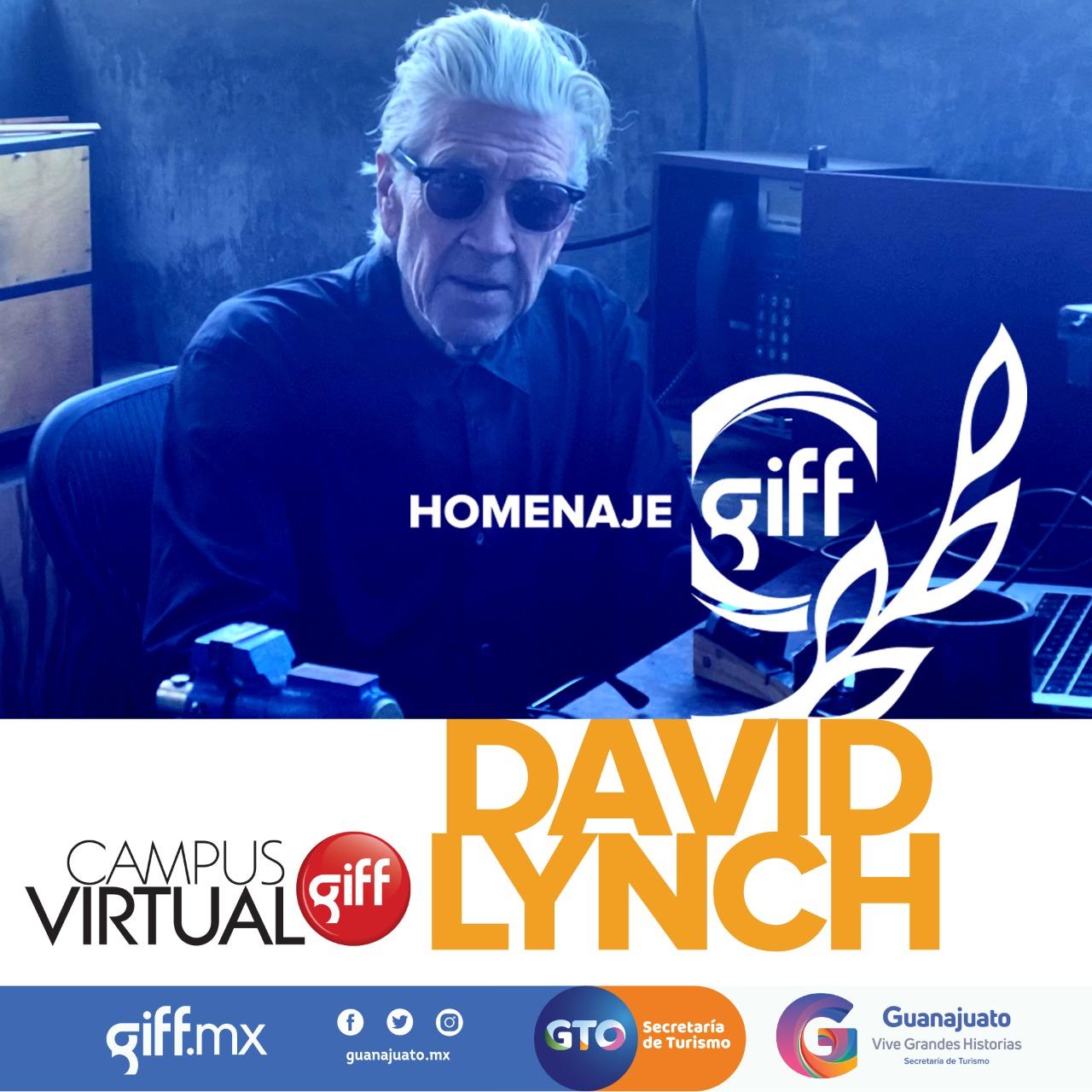 Not satisfied with merely offering audiences online programming and live cinema options at drive-ins and in boats, the vanguard festival will also be launching the GIFF Virtual Campus, which will allow users to create an avatar and access a virtual world similar to that of a video game. Audience members will be able to interact with users from all over the world, share live content, participate in experiences and attend special events, such as this year’s Tribute to David Lynch, who will be accepting a career achievement award from the festival and a medal from the UNAM Film Archive.

“The pandemic has encouraged creative thinking and has forced us to not only think outside the box but to work outside of it too,” added Hoch. “While for years many within our own industry have been reluctant to embrace new technologies, today it’s given us an opportunity to not only weather this storm but to also remain relevant, by opening up new possibilities for us and for future events that may follow in our footsteps.” 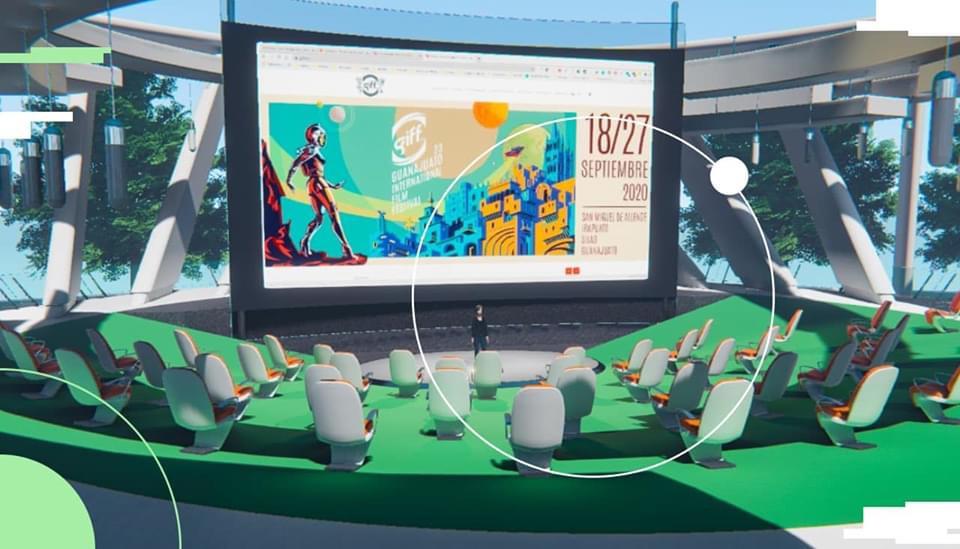 The GIFF Virtual Campus will be live on September 21st and 22nd and will serve as a virtual meeting point between filmmakers and guests. GIFF will rely on the Sinespace Breakroom platform, a virtual space that redefines meeting experiences, which can be downloaded for both Mac [https://site-content.sine.space/assets/downloads/GIFF_Mac_Installer.zip] and Windows [https://site-content.sine.space/assets/downloads/GIFF_Win_Installer.exe].