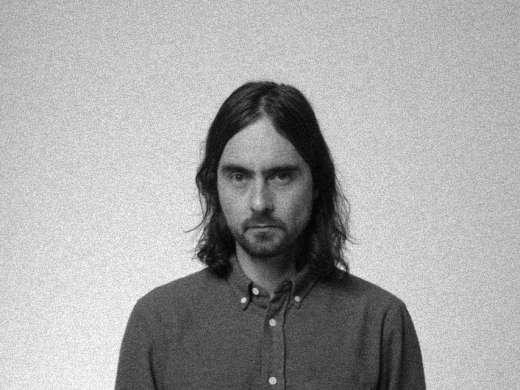 He studied Communication Sciences (ITESM) and a postgraduate degree in Film Theory from New York University (TISCH School of Continuing and Professional Studies). He is a drummer for the Mexican band Zoé, with whom he has released 7 studio albums and toured extensively in Latin America, the United States and Europe. As director of video clips, he has collaborated with Spanish and Latin American bands such as Vetusta Morla, Anni B Sweet, Enjambre, Chetes, Costera, Jumbo, Volován, Zurdok, Motel, Panda or División Minúscula. He co-directed the documentary Zoé: Panoramas (2018) and the feature film El comediante (2021), both available on Netflix.