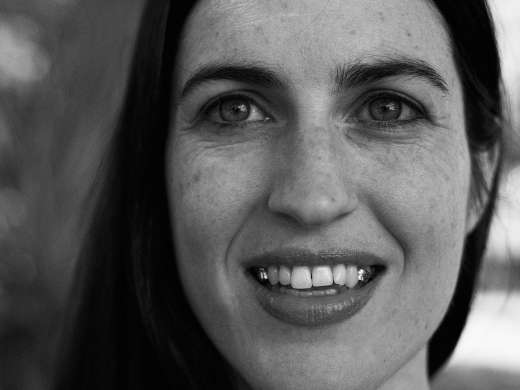 She studied Media Studies and American Studies at Claremont McKenna College. After that she spent several years working for various youth organizations such as Upward Bound, AmeriCorps, and the High Rocks Academy of West Virginia. Monsour moved to Mexico City in 2006, where she worked as festival coordinator and executive assistant in Canana Films. For 13 years she was part of the team that made the Ambulante itinerant documentary festival an internationally recognized event, promoting documentary film in Mexico and abroad in order to open new channels of expression and encourage debate on society and cinema.