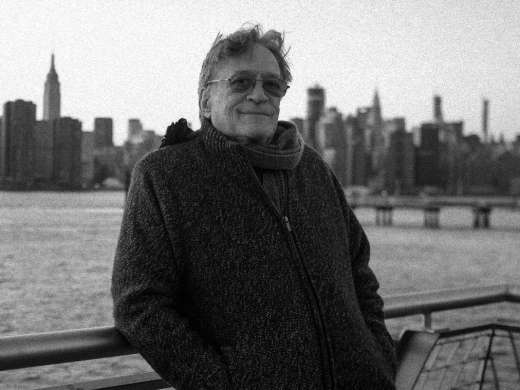 Jeffrey Sipe is a journalist and writer who has covered the international and independent film industries for Variety, The Hollywood Reporter, Screen International, and Moving Pictures International. His work has also appeared in Sight and Sound, The Financial Times, The Independent and The Sunday Times, among many others. As a journalist, he covered the Asian industry from his then-base of Tokyo, interviewing such icons of Japanese cinema as Juzo Itami, Toshiro Mifune and Seijun Suzuki. He has also served as a film critic for consumer and trade publications in the US, the UAE, Japan and Germany.