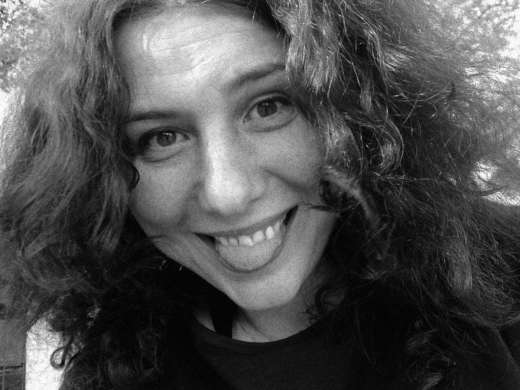 In 2005 her short Jam Session won a Silver Bear at the Berlin International Film Festival. Her politically and philosophically oriented medium-length film Esterhazy was screened and awarded around the world in 2009, including places like England, France, Finland, Hungary and Mexico. At the moment Plucińska, a Berliner by adoption, is busily working at her own production company, Clay Traces, along with her associates. Owing to her renown as an artist, she frequently leads workshops and teaches film animation at universities internationally. Her last film is Portrait of Suzanne, based on the novel by Roland Topor.