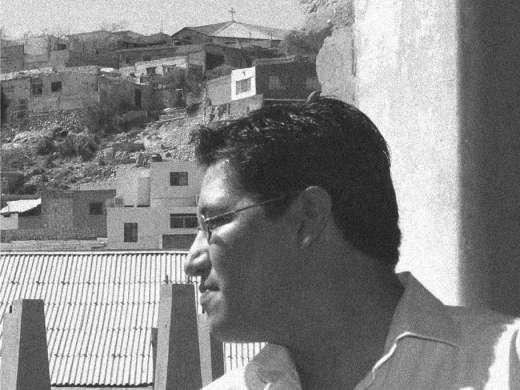 He is a journalist and communicologist born in Torreón, Coahuila and is a graduate of the Universidad Iberoamericana de Torreón. He has been a SIGNIS jury at the Guanajuato International Film Festival and the documentary  encounter Festival de la Memoria. He has taught Film Appreciation at the Iberoamerican University of Torreón and the Universidad La Salle de La Laguna. He was coordinator of the Film Workshop at the Carlos Pereyra School and is a production assistant for several regional and national television programs. He is also the editor of the newspaper El Siglo de Torreón.