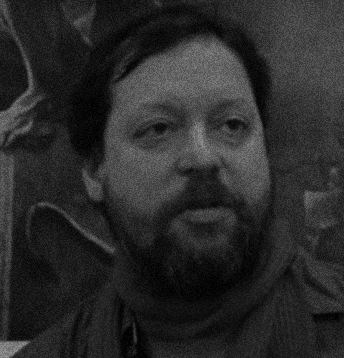 Draško Ivezić is a Croatian director, scriptwriter and producer of short animated films. He is active from 2003 when he was freelancing for different studios. As a producer, Ivezić worked for three years at Zagreb film and then for Denmark’s The Animation Workshop, developing numerous animated projects of different types, from short films to television and feature films. In Denmark, he also wrote, animated and directed the short film Love and Vehicles (2014). That same year, he founded, together with animators Chintis Lundgren and Marko Dješka, the Croatian studio for animation Adriatic Animation. He lives and works in Zagreb, Croatia.