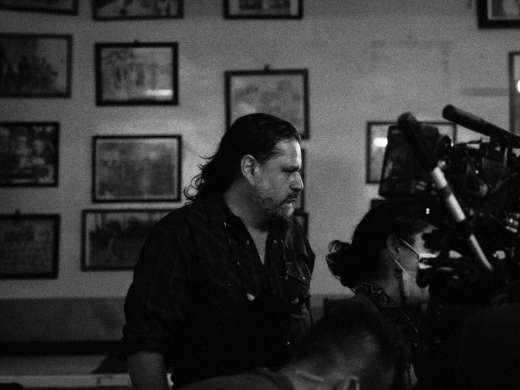 Reporter, writer and filmmaker. He has authored a dozen chronicle books. As a screenwriter and director, he has received awards such as the José Rovirosa from UNAM, the India Catalina from Cartagena de Indias and the Ariel. He made 1994, a documentary series that portrays the crisis that defines Mexico today. He has been a fellow of the Pulitzer Center, the Sundance Institute, and the Rockefeller Foundation. He created Detective, a company linked to Bengala —of which he is also a founding partner— in order to encourage collaboration between cinema and journalism. In 2013 he was awarded the National Prize for Journalism (México).