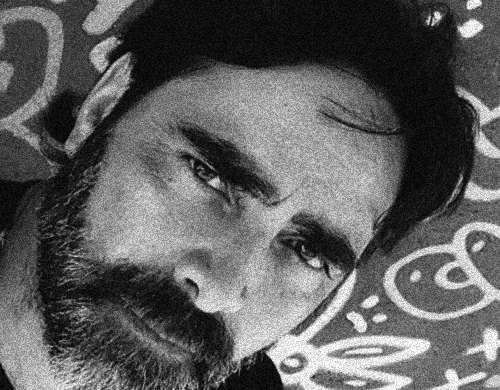 He studied Cinematography at CUEC. He was a member of the Mexican System of Art Creators and a fellow of CONACULTA, the Rockefeller Foundation and the Ford Foundation. He has been a jury at various festivals such as Sundance, LALIFF or GIFF. His work has traveled the world obtaining recognition. Bajo California: El Límite del Tiempo (1998) won seven Ariel Awards including Best Picture and Best First Work. Promises (2001) was nominated for an Oscar for Best Documentary; Tlatelolco, verano del 68 (2012) won Best Film at the Latin American Film Festival of Catalonia; and Colosio, el aseinato (2012) won two Ariel awards. In 2014 he released his feature film Olvidados.