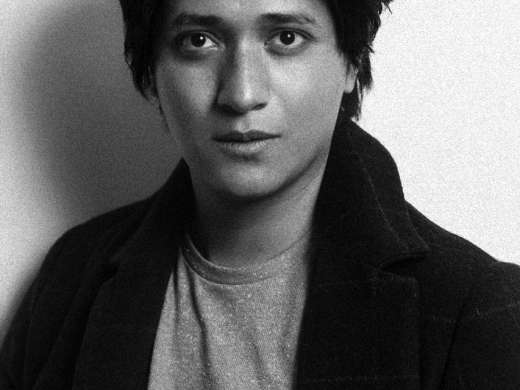 He began his career as the star character in Heli by Amat Escalante, Official Competition at Cannes 2013. He was nominated to the Ariel for Best Actor and won the Silver Goddess for Male Revelation. In 2019, he returned to Cannes with the Belgian-Guatemalan production Nuestras madres, which won the Camera d’Or. His most recent leading role is in I Carry You with Me by director Heidi Ewing—premiered at the 2020 Sundance Film Festival. In addition to his second Ariel nomination, this film earned her nominations at the Hollywood Critics Association, the Association of Latino Entertainment Journalists, and the Imagen Awards.