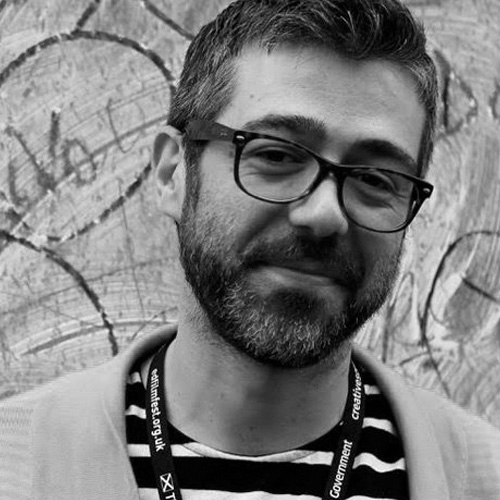 Film programmer and cultural manager, he has worked in numerous film festivals such as Doha Tribeca, Take One Action, Curtocircuíto or DocumentaMadrid. He co-founded IberoDocs – Scotland Ibero-American Documentary Film Festival in 2008, and since then he has collaborated with numerous industry organizations such as the Scottish Documentary Institute, Ourense Film Festival or East Doc Platform. He currently lives in Spain, where he works as an independent programmer and manager, continuing his work in the United Kingdom as a documentary programmer for the Edinburgh International Film Festival.