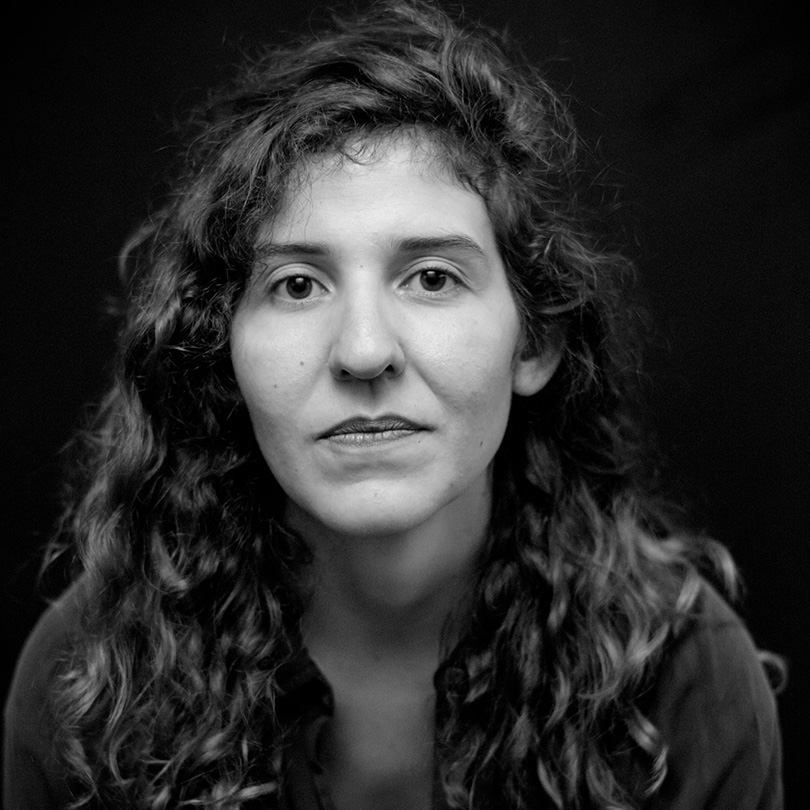 Of French and  Costa Rican origin, studied Filmmaking at the Insas school in Brussels and currently lives in Costa Rica. She directed “Paul is here”, her graduation film, for which she received the First Prize  at the Cannes Film Festival’s CinéFondation in 2017. The film was then selected in many festivals around the world. “Lucía en el limbo” her second short film shot in Costa Rica, was selected at the Critics’ Week at Cannes 2019, at the Toronto International Film Festival (TIFF), and received the first prize at the Guanajuato International Film Festival in Mexico.