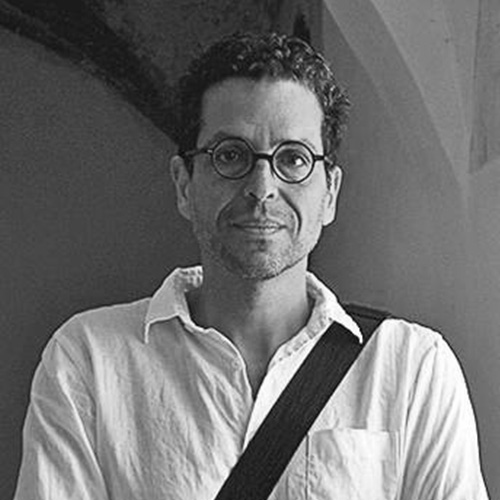 Papús von Saenger is a Panamanian writer, screenwriter and director. He co-wrote the screenplay for the feature film Chance, which premiered in Panama in 2009. In 2016 he premiered Acapulco Sunset, a feature film he wrote and directed. He is currently working on several scripts. He has collaborated in several media and editorial projects, and was editor of the two editions of Almanaque Azul, a local and sustainable tourism guide that was published in Panama. Years of Elections is his first novel published through Buró-Buró in Mexico, which was nominated for Best Book of the Year at the City Awards.