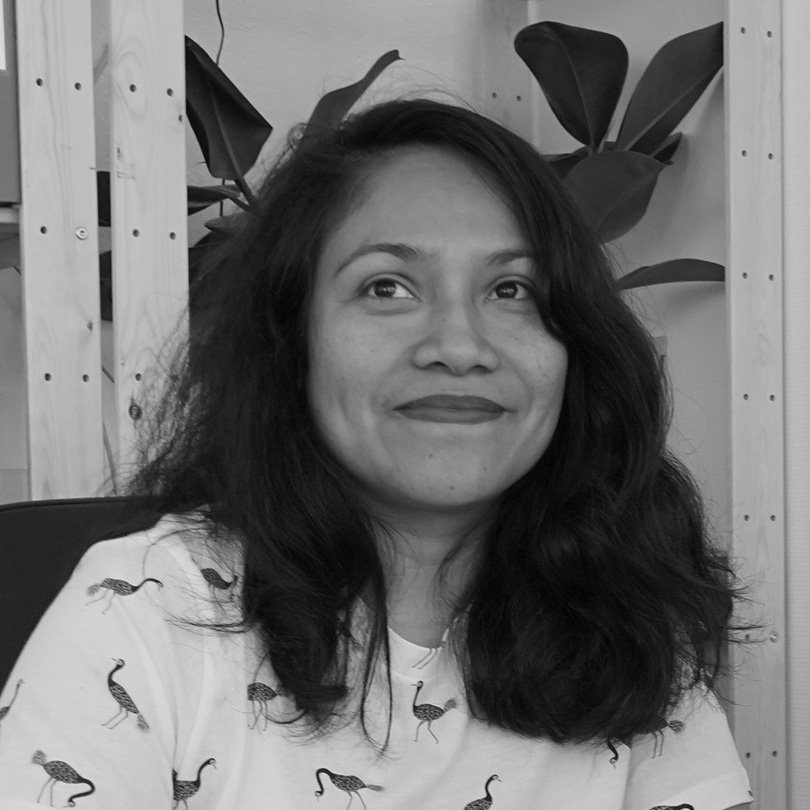 (born in Oaxaca, Mexico) founded Ikki Films in 2011 with the aim of having absolute editorial freedom.  Since her debut, she has produced films that have been recognized around the world, among them: Oh Willy… by Emma de Swaef and Marc Roels (more than 100 awards worldwide), Chulyen, A Crow’s Story by Cerise Lopez and Agnès Patron (Emile Awards 2017), Negative Space by Ru Kuwahata and Max Porter (more than 70 awards and Oscar-nominated 2018), Riviera by Jonas Schloesing, Sheep, Wolf and Cup of Tea by Marion Lacourt; and her first feature live action film Sick Sick Sick by Alice Furtado (co-produced with Estudio Giz (BR) and Baldr (PB), Directors’ Fortnight 2019).

Alongside her work as a producer, she occasionally intervenes at Les Gobelins (animation school, Paris), ESEC (film school, Paris).  She is a member of the Unifrance committee and PROCIREP-ANGOA.