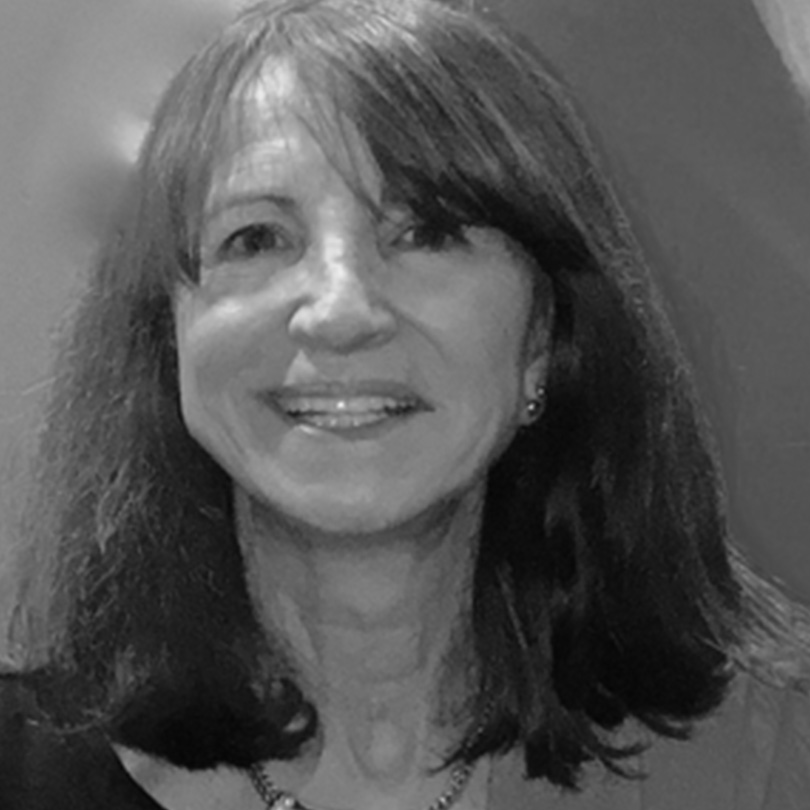 Has worked in key positions in the film industry for thirty years.  For over fifteen years she served as Vice-President of the Sundance Institute and Co-Director of the Sundance Film Festival.   At the 2000 Sundance Film Festival, she launched the Documentary Film Program and its ”House of Docs” to provide support to documentary filmmakers.  She also initiated the Gen-Y Studio, a program designed to nurture young student filmmakers.   In 2002, she founded the Utah Film Center bringing the world of film to local audiences, emphasizing social content and artistic excellence.

From 2002 – 2007, Guillemet was the Director of the Miami International Film Festival, showcasing the most important selection of Ibero-American Cinema in North America.  She led the Festival through an astounding five-year period of growth including the creation of Miami Encuentros, a program to help emerging Ibero-American producers.

Over the years Guillemet has assisted many documentary filmmakers during their creative process and in the various production phases of their films, as well as in their distribution strategies. She is an Executive Producer of the Dhamma Brothers, Circus Without Border and Oscars nominated The Square.

Throughout her career, Guillemet has been a dedicated arts activist. She serves on the national boards of a number of arts organizations including Women Make Movies and Indie Collect.  She has also served on funding panels for the National Endowment for the Arts and the Rolex Foundation, as well as a juror and panelist for many international festivals. In 2005 she was awarded the Chevalier de l’ Ordre des Arts et des Lettres from the French Minister of Culture.