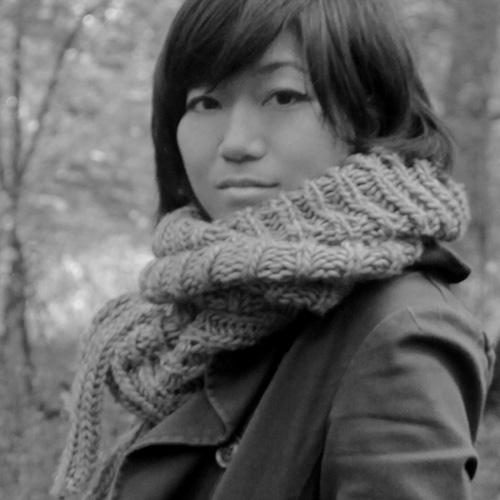 Momoko Seto was born in Tokyo in 1980. She went to Tokyo’s French High School and then went to France to study fine arts at the École Supérieure des Beaux-Arts of Marseille and the Studio National des Arts Contemporains of Le Fresnoy. She works at the French National Centre of Scientific Research as a director and also works on personal experimental films. She has directed many short films and documentaries selected in several festivals worldwide. Planet ∑ received the Audi Short Film Award in Berlinale 2015, a prize that awards a work of “high artistic signature”. She lives and works in France.