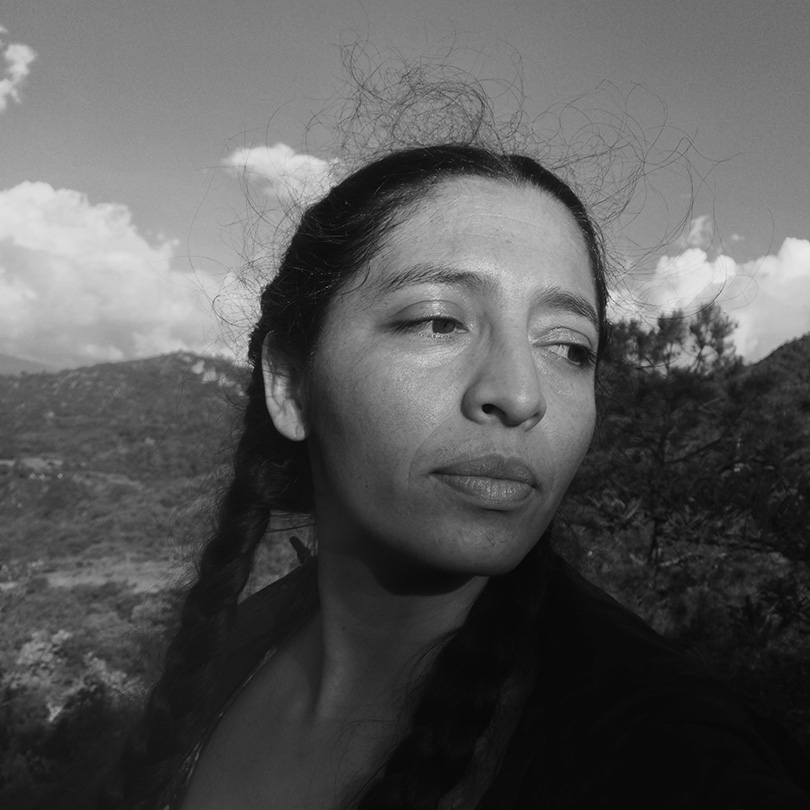 Born and raised in the Zapotec community of Guelatao de Juaréz, Oaxaca, she has worked for over a decade in out-of-school education, where gender equality, diversity and communality are the guiding principles. Co-founder of the Itinerant Audiovisual Camp (2012-2019), JEQO (2019), Too Lab Film (2018), etc. She worked as producer for the film  “Los Años Azules”, winner of more than 10 awards and nominated for Best Debut Feature at 2018 Ariel Awards. She directed “Me parezco tanto a ti” and “Tío Yim” (AMBULANTE, FICM, GIFF, BBC Reel LongShot). She is currently producing her first work of fiction as a director with the film “Chicharras”.