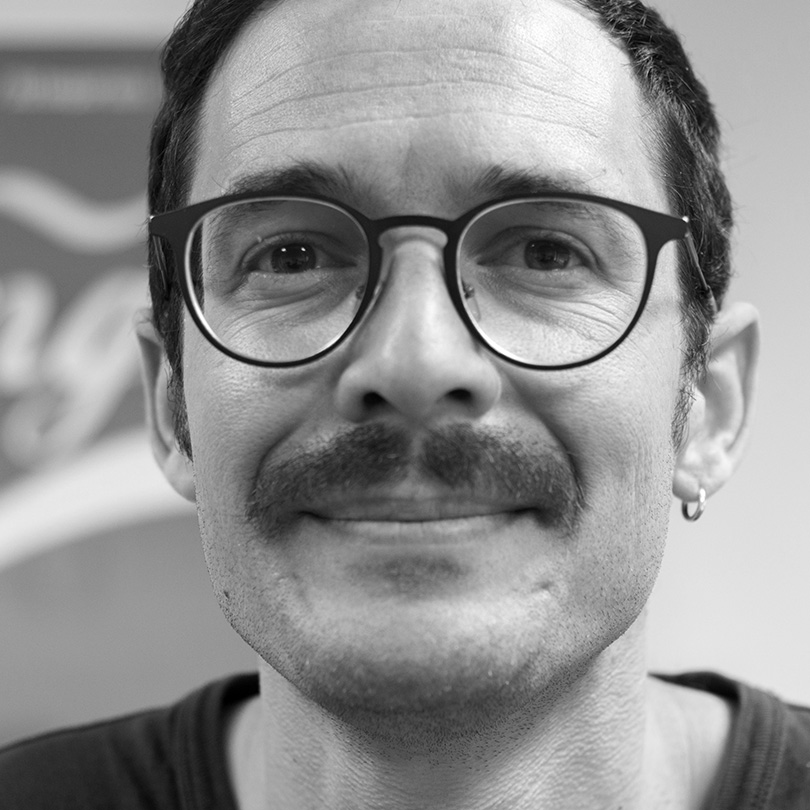 Lucas was born in Binéfar in 1981. He has a degree in Art History from the University of Zaragoza and a Master’s degree in Cultural Management from the University of Barcelona. Since 2006 he has participated in the production and programming of film festivals in Spain, Mexico, Cuba and the United States. In 2011 he founded Territorio Gestión Cultural, a platform for the design and management of cultural projects based in rural areas. Since then, he has programmed and co-directed the Imaginaria (2013 – 2018) and Castillo de Aínsa (2015-2017) festivals. In 2015 he launched Carambola, a traveling cinema for boys and girls made up of short films of independent animation, with which he has given workshops in Spain, Mexico and Colombia and whose programs have traveled to more than a dozen countries. In 2017 and 2018 he participated as a collaborator of the Ministry of Culture of Spain in the drafting of a manual on the creation of cultural projects in rural areas. Since October 2018, he has been working as a Cultural Manager at the Soria City Council, where he is in charge of the direction of the area and the programming of performing and cinematographic arts at Cines Mercado and the Palacio de la Audiencia Theater.