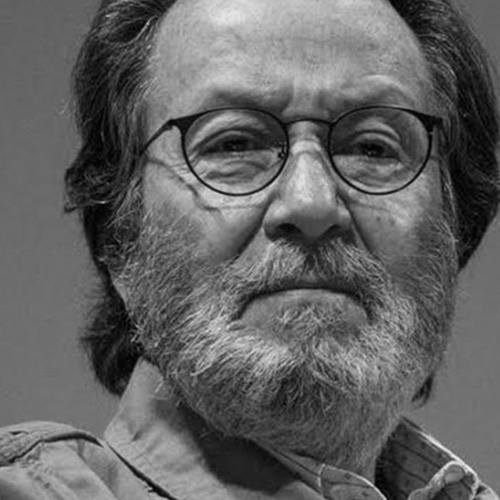 He studied film production in the Centro Universitario de Estudios Cinematográficos (CUEC) at the Universidad Nacional Autónoma de México (UNAM), belonging to the very first generation of Mexican directors that studied a university career to become filmmakers. His most known films are Rojo amanecer (1989) and El callejón de los milagros (1995). From 1998 to 2002 he was President of the Mexican Academy of Motion Pictures Arts and Sciences. In 2011 he was awarded the National Prize for Science and Arts in the area of Fine Arts for his outstanding career promoting the best of Mexican cinema.