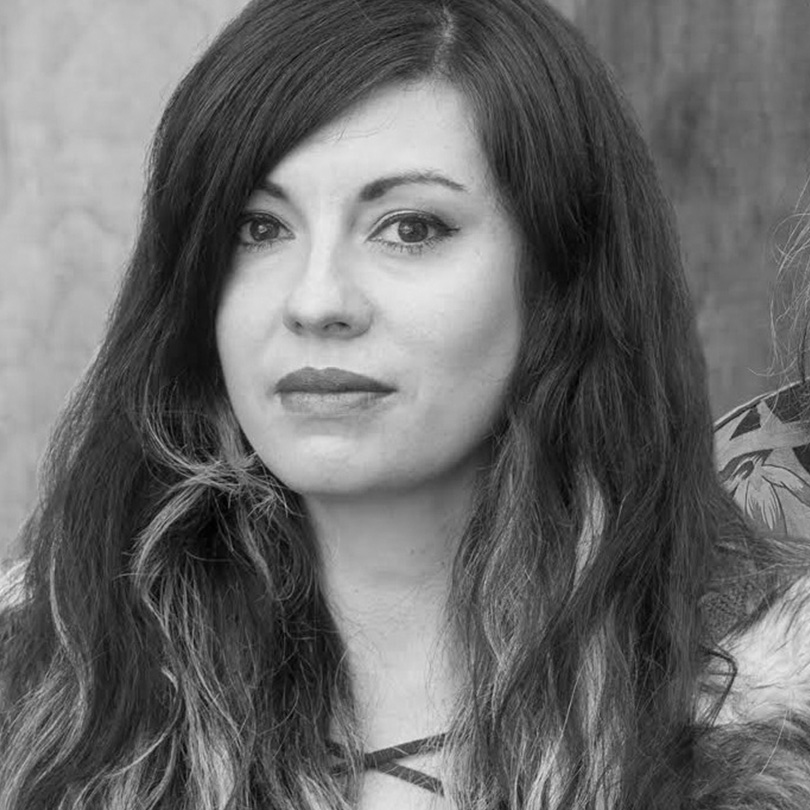 Ivete Lucas is a film director, editor and producer. She was born in Brazil and moved to Mexico as a child. She started her film career with a grant from the Mexican Film Institute (IMCINE) to direct her first short film ASMA, which was shortlisted for an Ariel (the Mexican Academy Award), before moving to the United States to obtain an MFA in Film Production at the University of Texas at Austin. She currently lives and works between Texas and Florida, where she chronicles American life in a direct cinema style with her partner Patrick Bresnan. Her short films have premiered and won awards at Cannes, Sundance, Berlin, Toronto, and London International Film Festival, as well as a Cinema Eye Honor. PAHOKEE, her first feature film, premiered in the Documentary Competition at the 2019 Sundance Film Festival and went on to screen at over 50 festivals. The award-winning film received 100% positive reviews on Rotten Tomatoes and was distributed theatrically in the United States, Canada, the UK and France. She is currently in post-production of her second feature film about the practice of naturism.