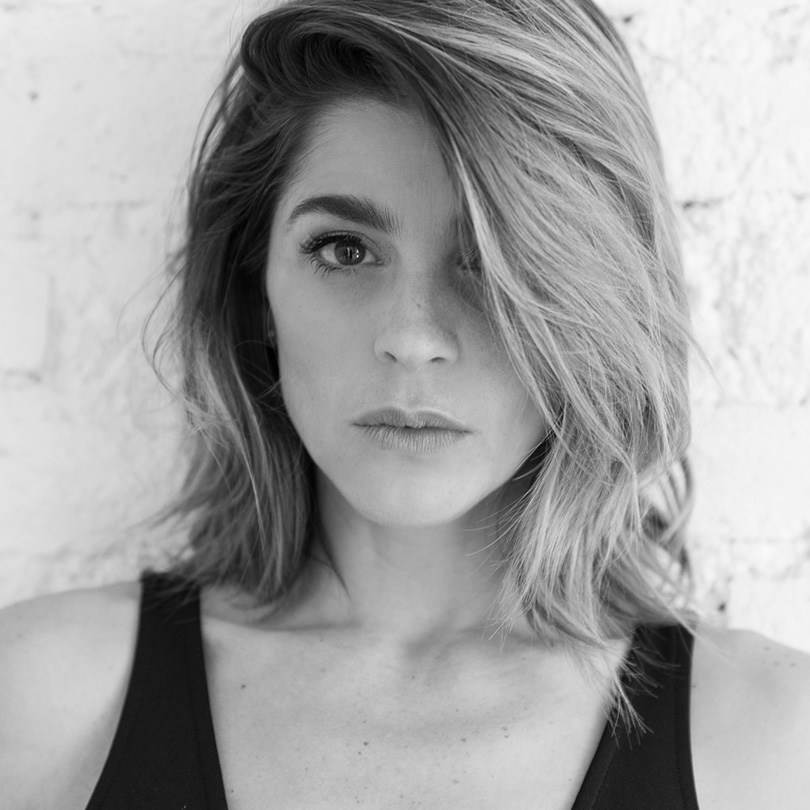 Is a two-time winner of the Ariel Award for Best Actress and is renowned for the great variety of roles she has performed in theater, film, and television. She studied acting at the Actoral Training Center in Mexico City and moved to London to pursue a postgraduate degree in classical theater at the London Academy of Music and Dramatic Arts, and the Desmond Jones Mime School and Physical Theater.

She began acting in telenovelas produced by TVAzteca in the late 1990s. In 2007 she made her film debut in El bufalo de la noche. She obtained two Ariel Awards for her performances in Quemar las naves and Bajo la Sal. In 2015, she won the award for Best Actress at the Miami Film Festival for her performance in Las oscuras primaveras.

In theater, she starred in an adaptation of Oleanna directed by Enrique Singer, with whom she collaborated again on Salomé and Crímenes del Corazón. She was recognized as the best actress of her generation in 2008, performing in John Malkovitch’s Mexican theatrical version of The Good Canary.

She had a lead role in the box office hit Arráncame la vida and was part of Miss Bala, Tercera Llamada and Opus Zero. Irene’s rich and varied acting career spans a wide range, from popular soap operas to higher-brow film projects. Most recently you can see her in Netflix’s Monarch.