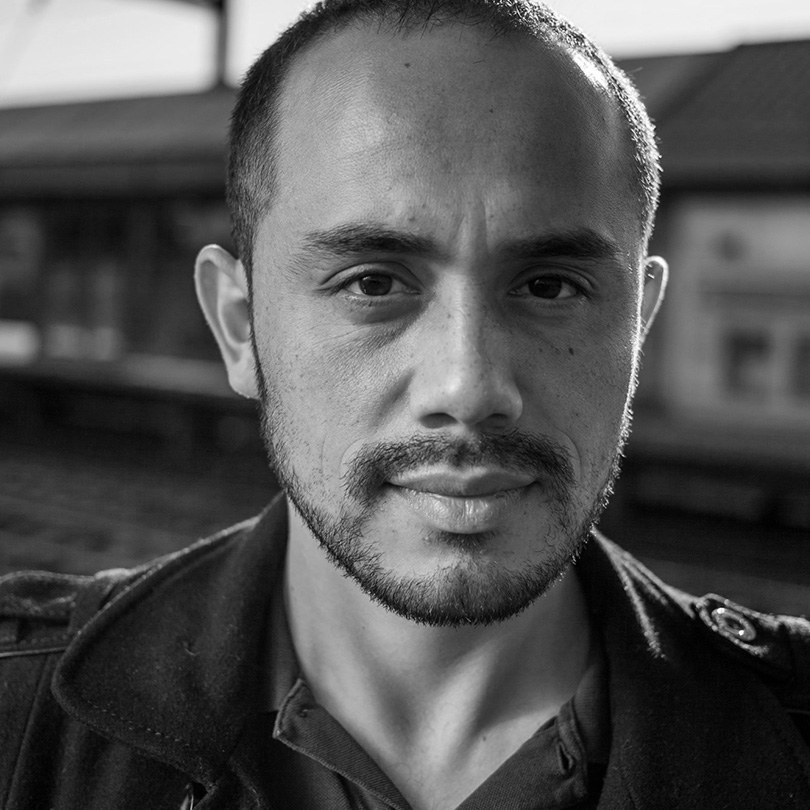 Founder of Machete Productions, Edher Campos keeps his artistic and social convictions about the transformative power of film. He has produced movies including “Año Bisiesto” (Camera d’Or 2010) and “La Jaula de Oro” (Cannes Festival: Certain Regard 2013, considered the most award-winning film in the history of Mexican cinema) and internationally acclaimed movies as “X500” (released at Saint Sebastian, Rotterdam and Los Cabos IFF, where it won the award for Best Film); “La Habitación” (released at Warsaw and winner of 2 Ariel Awards in 2018 for Production Design and Costume Design); and “Sonora”, produced alongside Bertha Navarro (El Laberinto del Fauno), presented by Netflix. Machete is currently developing the film “Cartas desde el país de los Tarahumaras”, a telling of the mythical trip that poet and playwright Antonin Artaud made to Mexico in 1936; and “Huesera”, a horror film about a pregnant woman who faces a sinister entity that will make her question her motherhood. In 2018, Campos partnered with Graciela Maire to create Zafiro Cinema, with the goal of supporting independent films, mainly from Latin America. “I Carry You With Me” by Heidi Ewing, director nominated to the Academy, is the first film co-produced with Mynette Louie. The movie was released at Sundance 2020; winning the Public Award and the Next Innovator Award.  Zafiro’s next project is “Perros”, a bolivian-chilean-mexican co-production that tells the story of a shoeshine boy in the Bolivian capital who notices a customer, and believes him to be his long-lost father. In 2020 Edher Campos was invited to be part of the Hollywood Academy of Motion Picture Arts and Sciences.