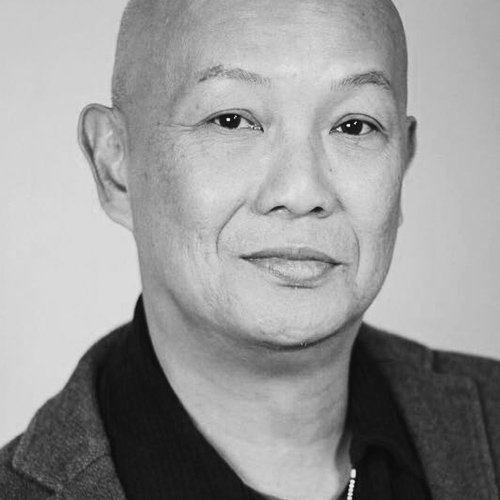 Ed Lejano is the Director of QCinema International Film Festival, as well as Executive Director of the Quezon City Film Development Commission. He is a senior faculty member of the University of the Philippines Film Institute, where he completed his Masters degree in Broadcast Communication and a diploma course in Filmmaking from New York University. He has contributed film articles to various local publications as well as to Screen International. As a member of NETPAC, he has been a jury member in various international film festivals including Busan, Rotterdam, Singapore, Talinn or Istanbul.