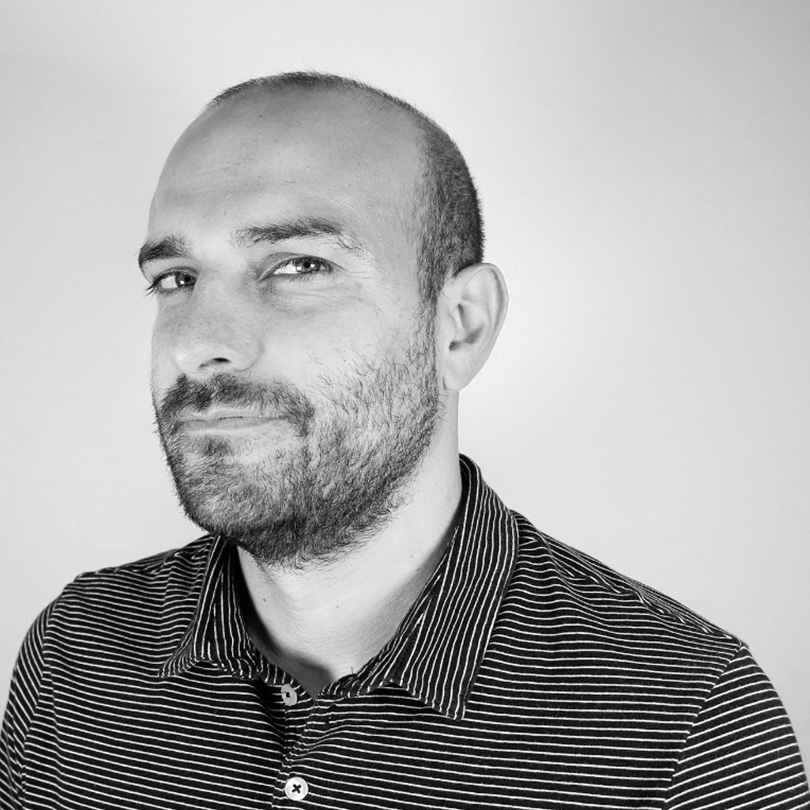 Carlos Gómez Iniesta is an editor, film journalist and critic. Currently he is editorial director at SensaCine Mexico, part of the world’s largest international movie-lovers network, spanning Germany, Brazil, France, Spain and Turkey. He graduated in communication sciences at the Instituto Tecnológico y de Estudios Superiores de Monterrey, State of Mexico campus, with a specializing in film production at the NY Film Academy. He was part of the pioneering live streaming team in StarMedia in Mexico. In 2001 he joined PREMIERE magazine, where he was editorial director for more than 15 years. In 2016 he coordinated the digital area at Videocine, the largest Mexican film distributor, and later served as general content editor at Grupo Expansión. He has been a juror in many national and international film festivals. He has also given conferences and workshops in different Latin American countries. Since 2014 he’s been a programming advisor for the Morelia International Film Festival.