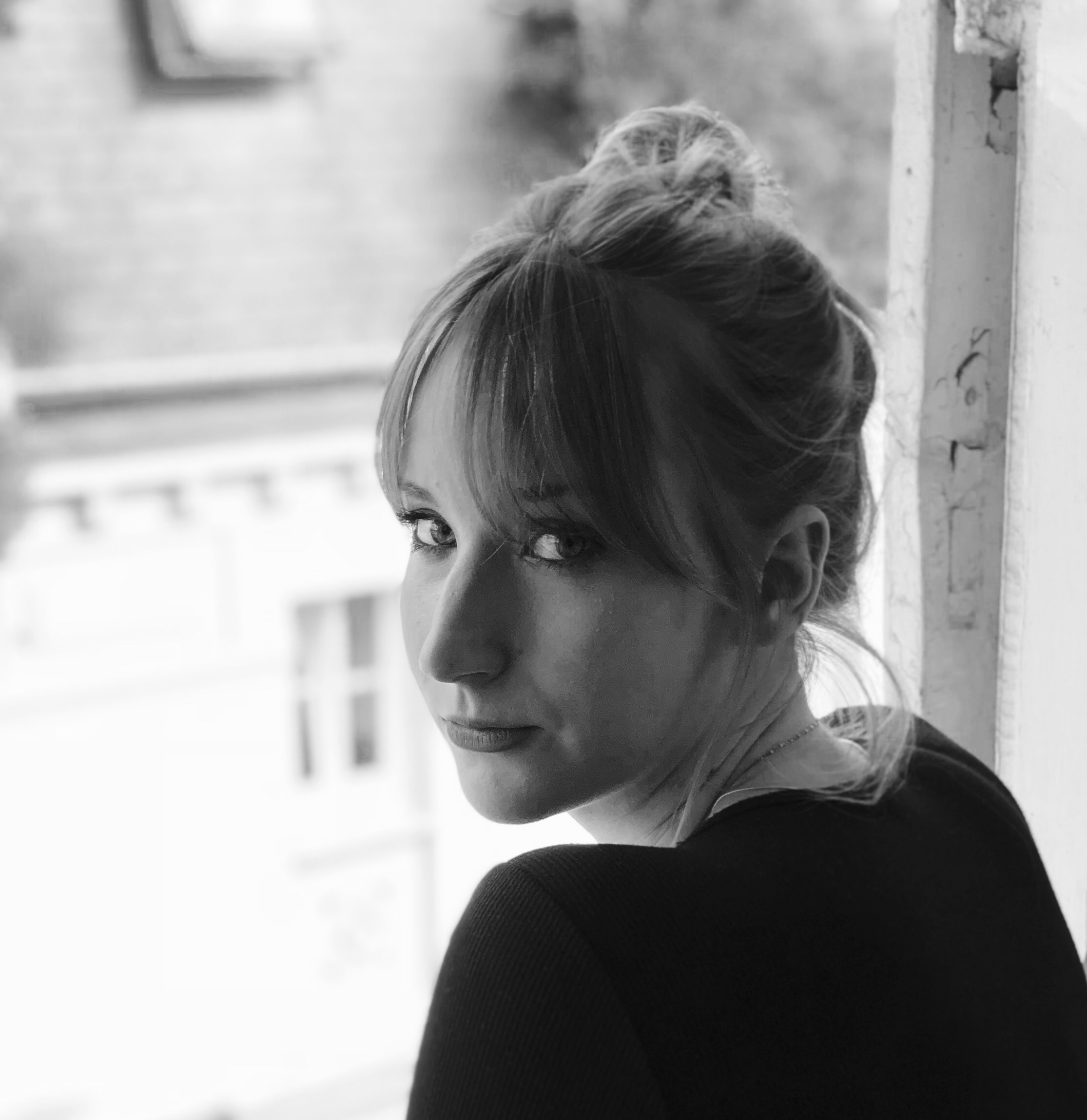 Bianca Lucas is a filmmaker and programmer of the “European Shorts” section at the Sarajevo Film Festival. Of Polish and Australian origin, she was born in 1989 in Switzerland. She graduated from Goldsmiths College, University of London in 2010 with a degree in Media and Communications and specialization in Film Studies. In 2017, she graduated from a three-year filmmaking course at the Film.Factory, Sarajevo Film Academy helmed by Hungarian director Béla Tarr in Sarajevo, Bosnia and Herzegovina. Throughout her studies, she has been mentored by filmmakers such as Carlos Reygadas, Gus Van Sant, Abel Ferrara, Pedro Costa, Apichatpong Weerasethakul, Guy Maddin, Agnieszka Holland, Juliette Binoche, Gael Garcia Bernal, Tilda Swinton and many more. Her films have been screened at festivals such as International Film Festival Rotterdam, New Horizons International Film Festival, Premiers Plans d’Angers, and Winterthur Internationale Kurzfilmtage.