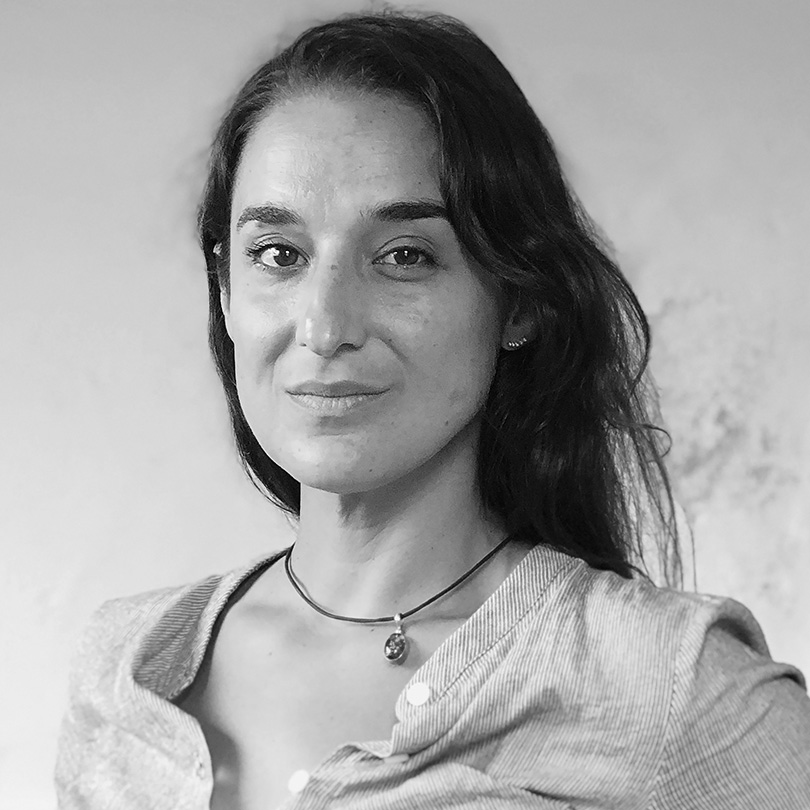 Barbara Sarasola-Day was born in Argentina. She is a film director, screenwriter and producer. She studied Communications at the Universidad Buenos Aires, and script and creative documentary in London and Barcelona. She graduated from EAVE Producer’s Workshop in 2015.

As Director, in 2013 she premiered DESHORA at Berlinale’s Panorama. In 2018 she presented SANGRE BLANCA at the Rome Film Festival and in 2019 at ACID Trip at the Cannes Film Festival. She is currently developing her third film, LITTLE WAR. As a scriptwriter she co-wrote the documentary LA ASFIXIA by Ana Bustamante Cruz and the fictional  EL ROCIO, directed by Emiliano Grieco.