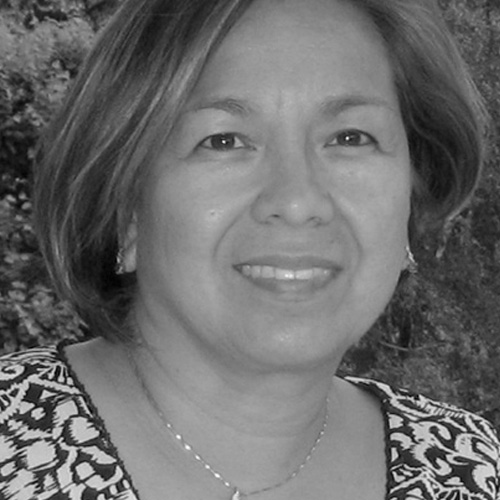 Variety’s Chief Latin America Writer. She began her career in Madrid, where she was the Spanish Bureau Chief for The Hollywood Reporter. She later moved to Los Angeles, where she became a freelance writer contributing to the Los Angeles Times, Variety Deal Memo, Billboard and Broadcast among others. She was later appointed Latin America Bureau Chief for London-based Screen International where she covered the Latin American entertainment industry. She has served as a juror in multiple international film festivals, including the Cartagena, Lima, Cuenca,  Chile, and Palm Springs festivals.